How Your Brand Can Become its Own Media House 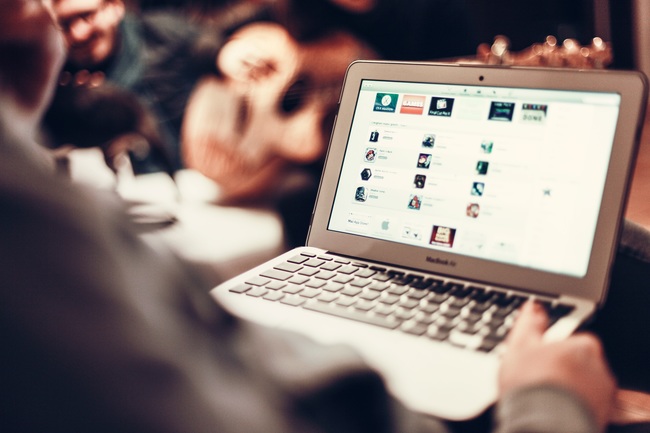 One of the biggest successes in content marketing in recent years is Red Bull, which has become one of the few brands to take its storytelling to the next level and create its own media house. If you asked anyone 10 years ago whether an energy drink company would have its own TV channel I’m guessing 70% would say no and 10% would laugh you out of the room. But it’s 2014 and Red Bull not only has a TV channel, but a music publisher, a widely-read magazine, games and even feature films. They are the current kings of storytelling and just like the bull in their namesake they’re a force to be reckoned with.

But you don’t need to have the financial backing that Red Bull has to be able to become your own media house. Sure, it really helps, but if you want to effectively tell your stories then you can work with the platforms you’re probably already using, and you can do this for little cost.

Get blogging (and bring the quality)

You may already have a brand blog, but if you don’t you really, really should. Not only does is provide long-tail traffic for people searching for you, but it’s the most basic way of publishing content that’s of use to your customers. Admittedly, the most difficult part of blogging is continuing after that three month mark. That tends to be when people start letting things slide. Don’t let that happen. Also, don’t just throw an inexperienced intern at the blog and ask them to mash out some stock posts every week - that’s not helping anyone. You want to be producing quality content on a regular basis, so if you need to hire a journalist or copywriter to do it, then so be it. Even better, if you can get an editorial team together then you’re well on your way to having a professional blog.

Your first instinct might be to create content that heavily promotes whatever product you want to sell. You need to refrain from doing this otherwise you’ll be turning readers away before they’ve even become invested. Offer genuinely helpful content that will engage your customer base without shoving our brand down their throats. They will hopefully begin to associate your brand with trust, quality and usefulness and will want to come back again. Again, your media house should be built on tapping into the interests of your target market and telling them stories they will love. Don’t make everything a sales pitch.

Learn to use social media effectively

It’s so tempting to sign up to every social channel and just throw out your content left, right and centre, but this blunderbuss approach is going to cost time and energy for little return. Learn where your customers are on social media - are they using Pinterest more than Twitter? Perhaps they’re professionals that use Linkenin more than Facebook. Concentrate on a few key social channels rather than all of them at once.

You also need to remember that different social networks shouldn’t be used in the same way. If it’s on Twitter you may want to tweet that awesome headline, but on Facebook you might include a quote and an image instead.

Video is growing ever more important in the world of content marketing. People would rather watch a video than read an article, so if you’re already producing videos you should get them in front of your customers - don’t expect people to just flock to your Youtube account. Feature them in your blog posts, on site and push them out on your social channels. Even get them in your newsletters if you have one. If you’re not a brand that produces video then think about curating some that your audience would find interesting - perhaps in a top 10 round up at the end of each week or month.

Use data to create stories with media cut-through

Anyone who shares an office with me knows that spending hours combing through data in Excel is my idea of a dream. In my line of work, I need to be creating great stories that the media want to cover - something easier said than done,... Continue →