Transmedia Storytelling on a Shoestring Budget 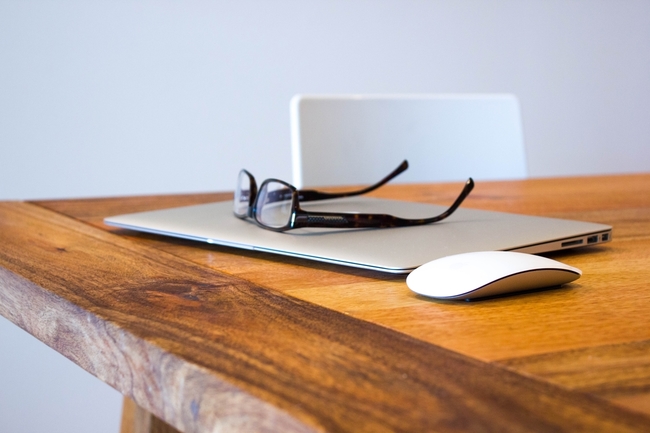 Google came up with a stunning idea for an Alternate Reality Game (ARG) which has players the world over storming suburbs and circumnavigating cities connecting virtual grids anchored in material objects such as sculptures or historical signs. Ingress seamlessly integrates GPS, web chat, video, email and real-life events to create a game with a story larger than the sum of its parts.

Ingress sits firmly in the category of transmedia storytelling, a phrase that has cropped up in recent years to mean a narrative told in a non-linear fashion over a variety of mediums. For content marketers, it’s a dream. Engagement is intrinsic to the transmedia storytelling method, giving people a chance to unravel a narrative themselves; going down the rabbit hole, if you will.

The great thing is that you don’t need Google money to start. You can work with the bare minimum to launch a transmedia campaign that can work effectively and potentially net you a host of new leads.

I carried out a micro-ARG for the biggest book-seller in the UK that worked out incredibly well. It revolved around a murder mystery, one that was played out through various blogs. Each blogger had an alibi and each night for a week they would take to Twitter, get into character, and answer to a public interrogation (“well, if you weren’t in the bathroom at that time, where were you?”). We also created a detective twitter account who would periodically drop new clues to players, informing their next round of questions.

For a low cost, we used several mediums to create an engaging narrative. So what were the takeaways from the project?

Where Your Brand Can Tell its Story

If you want to run a transmedia campaign, you want to decide which mediums you’re going to use. It’s probably worth selecting a few, rather than many, as this will help to keeps costs down and also focus your campaign more. You have the following media at your disposal:

The biggest cost in this list would be creating a microsite, but it’s always an effective way of anchoring your campaign to a central hub. If you don’t have the budget for it then consider a web page on your site or simply a blog post.

Remember, your big result with a transmedia campaign is engagement. If people are engaging with it, then you’re doing your job well. If they’re not, then spend your time analysing why they might not be engaging where you thought they would be. Resist the temptation of pouring more content out to try and rectify it.

I have an unhealthy obsession with Adam Savage of Mythbusters fame. He just strikes me as the kind of person I want to be: cool, smart and can rock a pair of black frames like there’s no tomorrow. So when I was Googling Adam to trawl... Continue →